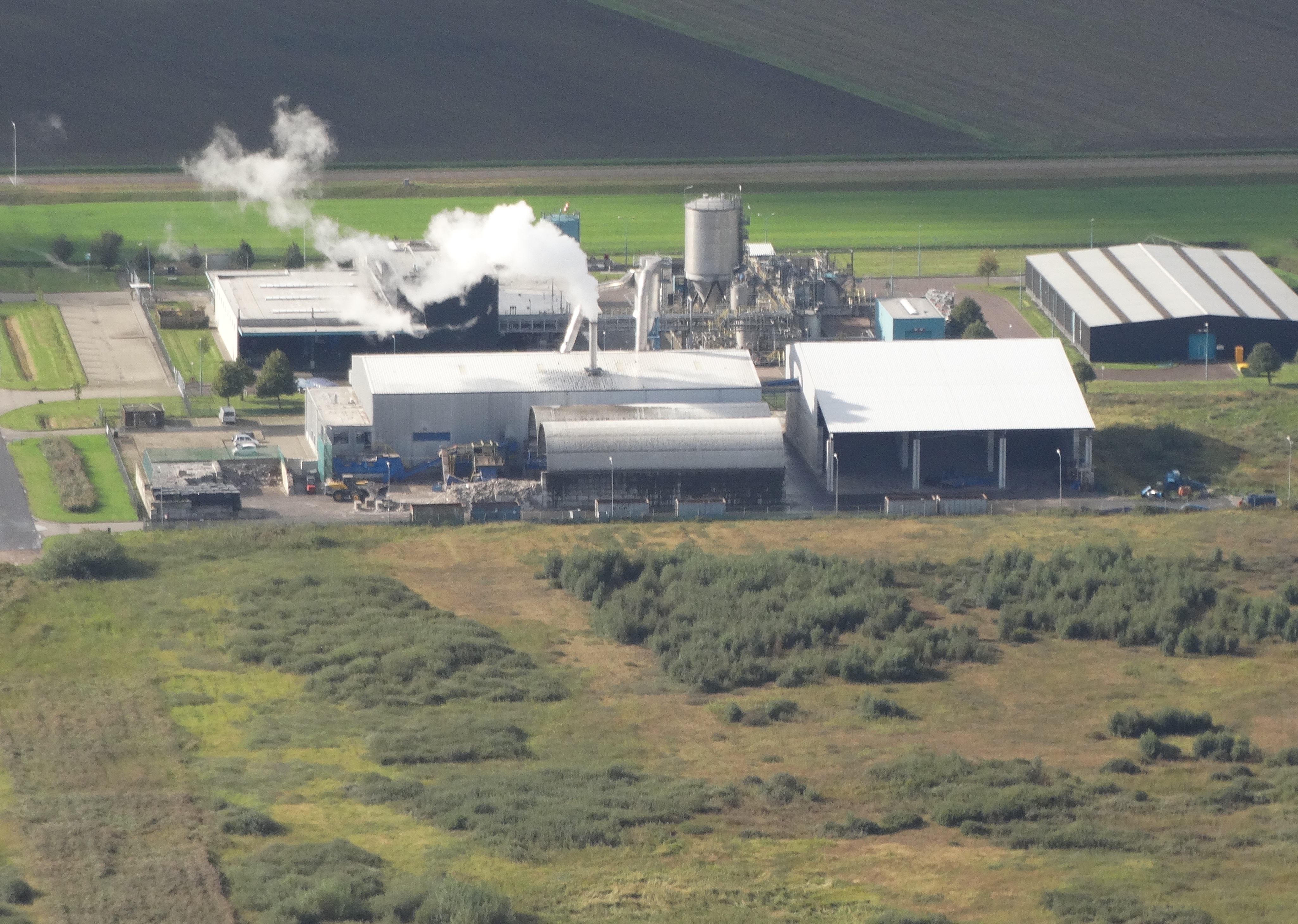 The first stand alone Subcoal® production facility was built in 2010 in Farmsum, the Netherlands. The plant is located in the north east of the Netherlands, allowing easy access to port facilities for export opportunities.

Since 2013 N+P has taken a majority share in the production facility and in 2017 N+P acquired the complete shares of the companies. From this period, the plant has seen many upgrades and improvements. 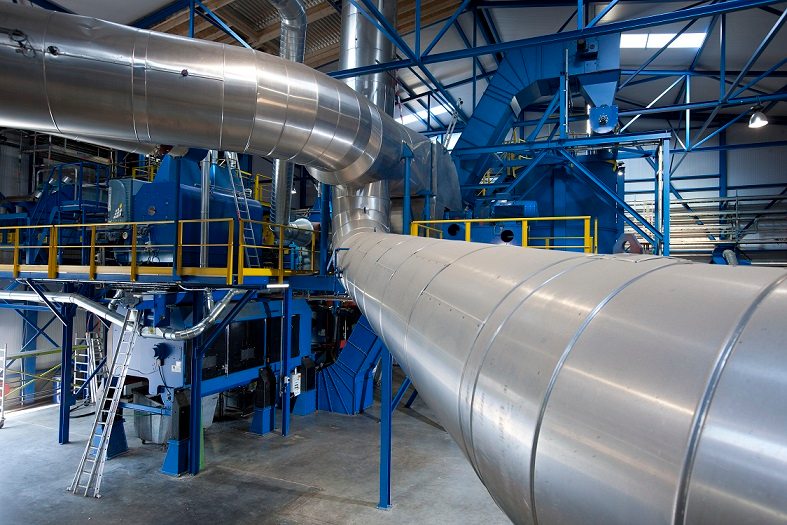 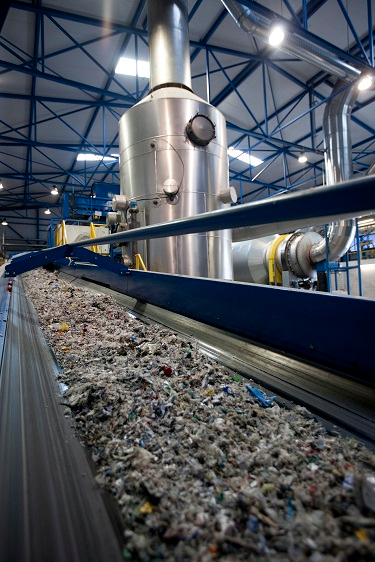 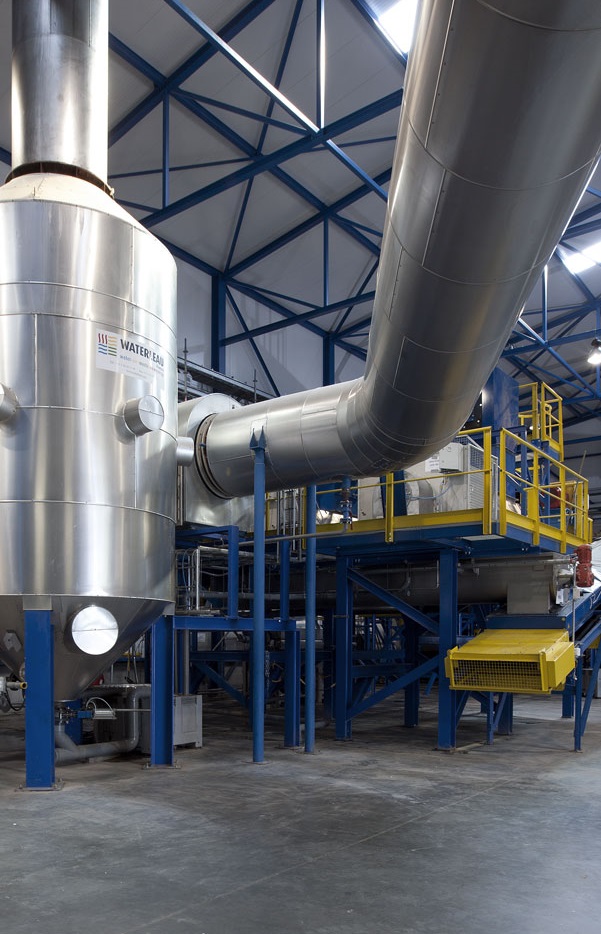