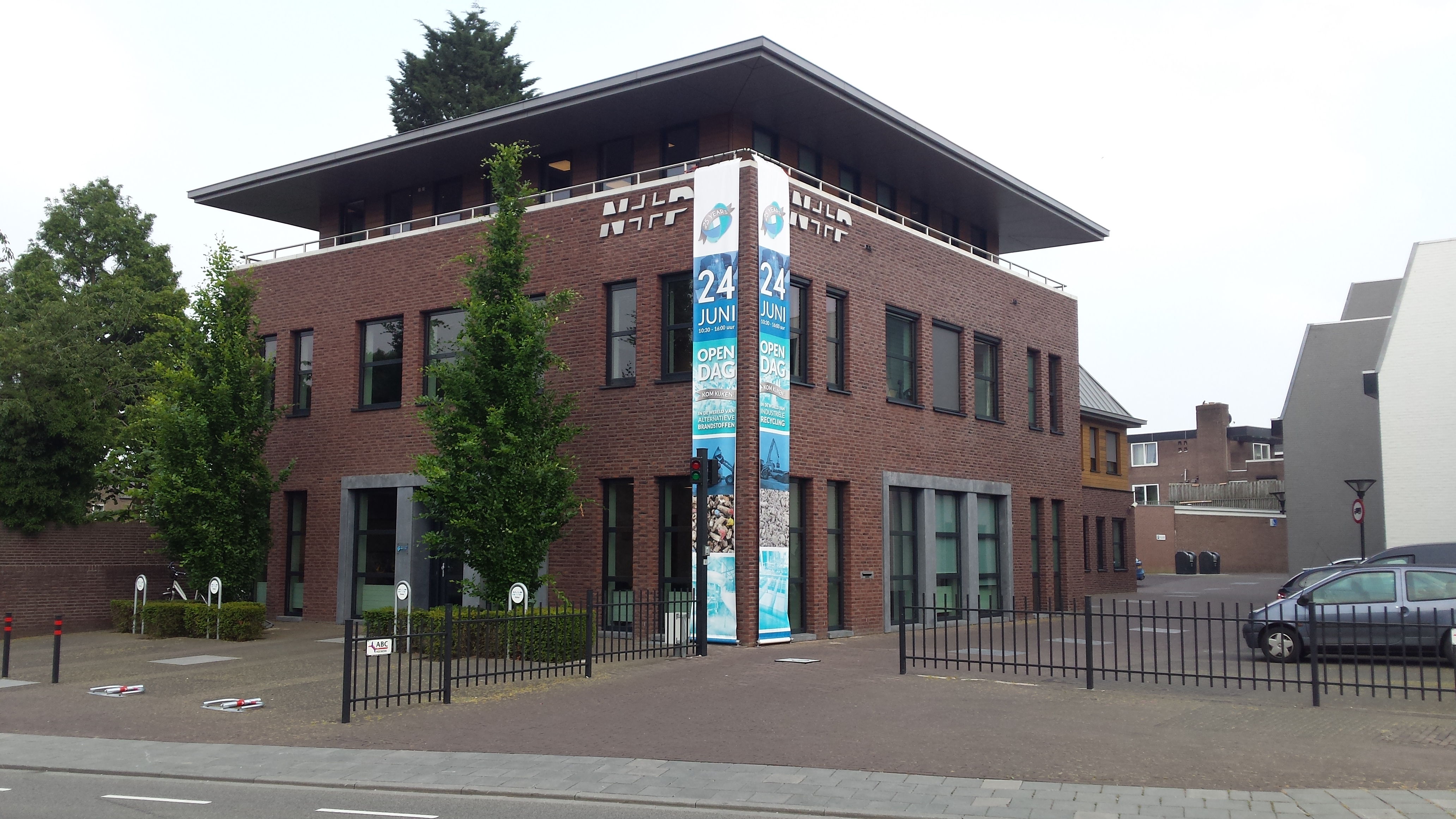 The Subcoal® concept was invented and patented in 1998, and was first utilised in 2002. The first inline Subcoal® plant was installed at a cardboard mill in the south of the Netherlands. In 2009 the decision was made to build a stand-alone facility to produce Subcoal®, which first started production in 2010 (Subcoal® Production FRM B.V.) This plant has now been further developed in terms of it’s production capacity and is now fully “sold out” and has assisted the company to further develop Subcoal on a global scale..

The N+P Group is a family owned company that has now been in existence for over 25 years. The Dutch based company began it’s existence as a traditional waste management company but the owner quickly realized that a more imaginative approach was required and so focused heavily into the conversion of waste into an alternative fuel that could be used by energy intensive industries such as the cement industry. At the same time a Dutch company called DSM developed the Subcoal process, and a spin-off company decided to built a standalone plant in Northern Holland with the sole purpose to handle the companies wastes and convert them into a high grade alternative fuel. After a number of years where this company endeavored to optimise the process and market it’s fuel the decision was taken to sell the asset as they could not make the process work from a business perspective.

The N+P Group therefore acquired a majority stake in  Subcoal® 2013 and has since  actively developed the concept, in terms of the means of production and the use of Subcoal in a number of industries. Examples of such developments include the co-milling of a mixture of Subcoal and traditional coal on a vertical mill and the application as an alternative to tyre chip usage in the cement making process.

The N+P Dutch Subcoal facility is running at full capacity and the product is fully ’sold out’. The decision has therefore been taken to invest in more production capacity with the UK being the focus for the initial development outside The Netherlands. In addition other countries are being assessed for future Subcoal production capacity developments. The company are also keen to discuss such developments with potential partners in each country and to liaise with local governments regarding local waste management opportunities. This approach will enable the company to use locally produced non-recyclable paper/plastic waste streams and to supply Subcoal to local major energy users.

Subcoal® International B.V. owns the Subcoal trademark and the patents for the propriety technology to produce the Subcoal pellets. In addition Subcoal International has patents pending for a number of applications for the use of Subcoal in the cement, lime, steel and coal fired power generation industries.

The Head Office is located in the Netherlands with multi-disciplined team of specialists working to develop Subcoal® in terms of the production technology and methodology and the application of Subcoal in numerous industries.

The ultimate goal is to take locally produced commercial and industrial waste streams to convert into Subcoal® for local major energy consuming industries.